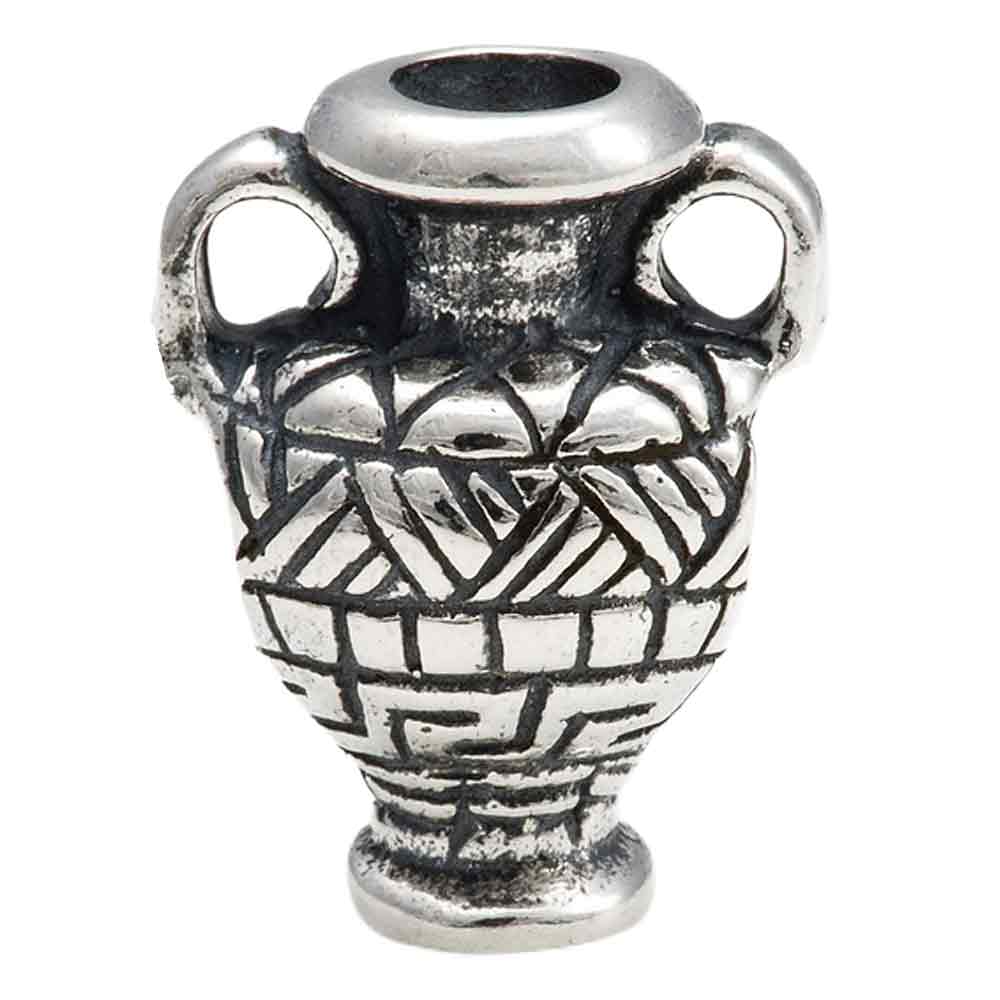 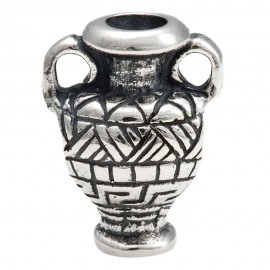 Amphora is the name of one of the most important objects from antiquity. Amphora is a container made of clay, metal, glass or stone, with a narrow neck and two handles. Amphora’s were mainly used for transporting and storing oil, wine and fish sauces, for the sake of stacking ships were the pointed bottom.

Content, year, source, manufacturer and / or the merchants name could be punched or painted on the amphora. It is this information which has proved to be very important when researching ancient trades. Amphoras are also of great use to maritime archaeologists, as they often indicate the age of a shipwreck and the geographic origin of the cargo.

They are occasionally so well preserved that the original content is still present, providing information on foodstuffs and mercantile systems.

The widespread use, the importance and easily recognizable shape and form has made the Amphora into one of antiquities biggest icons. Easter in Corfu is a must and involves a different view on pots / vases / amphoras.

Throwing custom takes place, and the local people throw pots with water out of their windows, smashing them onto the streets below. This noisy custom, originating with the Venetians, began in the town and spread to the villages.

The Venetians used to throw all their old and useless objects out of the window on January 1st each year, so that the New Year might bring them new ones. The Corfiots adopted this custom and moved it to their great Easter celebration. Nowadays, instead of throwing out old crockery, the people use big, specially made pots (called a 'botis'), filled with water to make a louder crash. Another explanation for the custom gives it a pagan provenance.

At Easter, nature starts its new year and re-awakens after winter. The fruits are collected in new receptacles, throwing out the old ones. After the breaking of the pots, the philharmonic orchestras tour the streets playing joyful songs. At Pinia, the old commercial centre of the town, the custom of the 'mastelas' (washtub) has been revived.

A half-barrel decorated with myrtle and ribbons is filled with water, and passers-by are invited to throw coins into it for good luck. When the first bell sounds for the Resurrection, someone jumps into the barrel and collects up the money. In old times the diver was not a volunteer but an unsuspecting passer-by, thrown in against his will... I personally adore the island of Corfu, I am from Athens but Corfu is my home in Greece, Melina

When you order from opencartworks.com, you will receive a confirmation email. Once your order is shipped, you will be emailed the tracking information for your order's shipment. You can choose your preferred shipping method on the Order Information page during the checkout process.

The total time it takes to receive your order is shown below:

Processing time: The time it takes to prepare your item(s) to ship from our warehouse. This includes preparing your items, performing quality checks, and packing for shipment.

Shipping time: The time for your item(s) to tarvel from our warehouse to your destination.

Shipping from your local warehouse is significantly faster. Some charges may apply.

In addition, the transit time depends on where you're located and where your package comes from. If you want to know more information, please contact the customer service. We will settle your problem as soon as possible. Enjoy shopping! 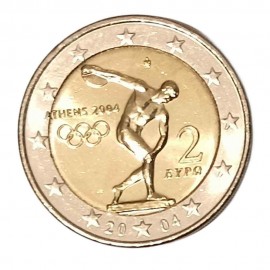 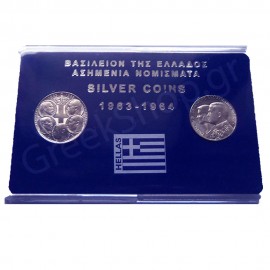 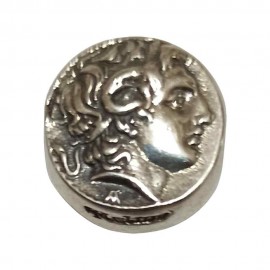 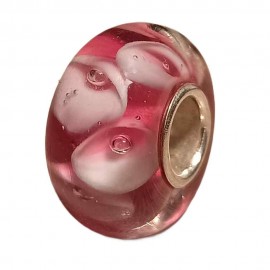 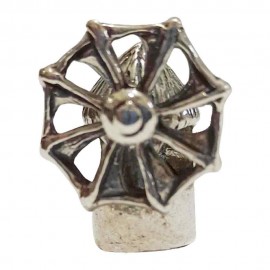 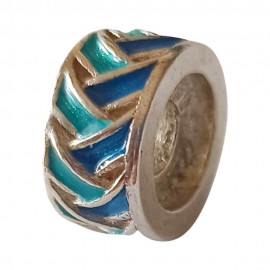 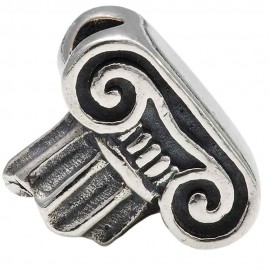 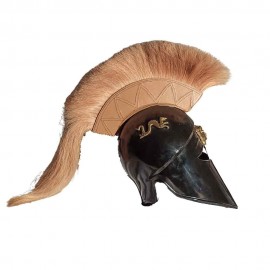 Greek helmets made of steel in real size 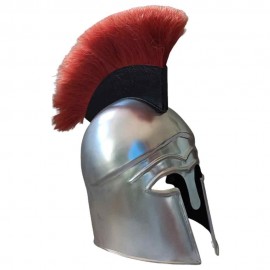 Greek helmets made of steel in real size

Added to cart successfully. What is next?